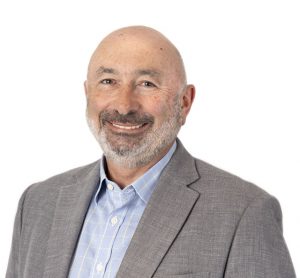 Steve is a seasoned senior executive and company director with more than 20 years MD/CEO and Chairman/Director experience.

He has led complex corporate entities in the infrastructure, investment / funds managment and asset management sectors. 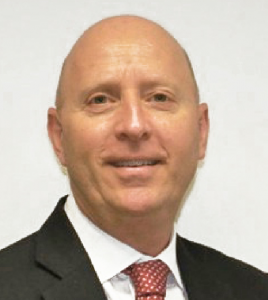 Chris has over 35 years of experience in the oil and gas industry, with extensive experience gained working for operating companies including Santos and Shell in Australia and internationally.

Chris has worked on both conventional and unconventional oil and gas projects in technical, leadership and management roles. These projects have ranged from exploration and appraisal through to development and production.

In Australia, Chris has been involved with a number of gas projects with particular expertise in managing projects from appraisal through conceptual development and ultimately project delivery.

His expertise has been sought within the industry in due diligence assignments relating to oil and gas asset acquisitions and divestments and he is highly knowledgeable on the assurance processes associated with asset development.

He holds a BSc in Geology from Victoria University of Wellington and a Masters degree in Petroleum Engineering from Heriot-Watt University, Edinburgh. 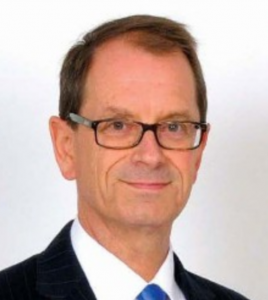 Peter has degrees in law and commerce (University of Melbourne) and over 25 years successful senior executive and corporate legal experience with some of Australia’s largest listed and unlisted public companies including Newcrest Mining, BTR Nylex and Energex.

In June 2020 Peter was made a Member of the Order of Australia for services to business and corporate governance institutes.

Current positions and directorships include: 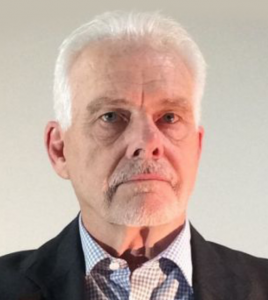 Bill is one of the founders of the QADO Group of Companies and brings to Airlie Energy over 35 years of international business experience in the oil and gas, mining, and power generation industries; with diverse capability gained in both hands-on development, operational, and executive management roles.

He has both a breadth and depth of experience in gas and oil field developments from drillling engineering through to production for major corporations including Amoco Canada Petroleum and Santos Limited.

With the latter, he held responsibility for all production operations in Queensland and later the Santos Cooper Basin production assets in South Australia, including both the Moomba and Port Bonython facilities.

In the ASX-listed renewable energy and mine-site power generation company Energy Developments Limited, Bill held executive management roles spanning operations, manufacturing, and international business and project development; and as CEO of the waste to energy subsidiary, and ultimately the COO of the parent company.

He holds a BASc in Geological Engineering from the University of Windsor (Ontario, Canada) and is a Graduate Member of the Australian Institute of Company Directors (GAICD). 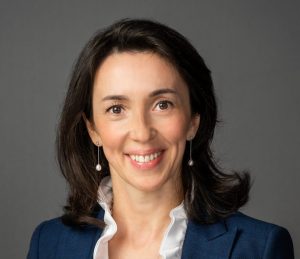 Anna is an experienced multi-industry investor.

She has had over 20 years experience in investing and advising at Orix Capital Markets USA, Deloitte and CBA Group. 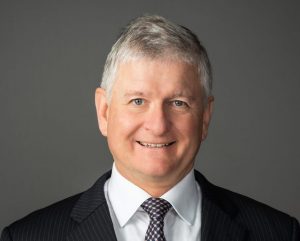 Richard is a highly respected senior leader and institutional Banking Executive with a distinguished career spanning over 30 years.

He has worked in global financial markets for both Australian and International Banks including BNP Paribas, Westpac and Commonwealth Bank. 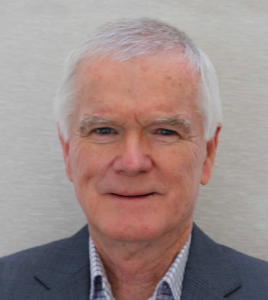 David Emslie has over 35 years’ experience in the oil, gas and LNG industries, with operating companies Esso Australia, Santos Limited, Atlantic LNG Company of Trinidad and Tobago, and the Queensland Gas Company. David is one of the founding directors of the holding company, QADO Group.

He has held a broad range of project development and management roles associated with both greenfield and brownfield oil, gas and LNG developments. Recent experience includies feasibility studies for small and mid-scale LNG developments, and front end development for a carbon capture and storage project.

David’s core competencies cover project development and delivery from concept development to commissioning, start up and client handover. He has been responsible for project works undertaken on offshore production platforms, remote gas processing plants and LNG facilities. David has extensive experience in contracting strategies, negotiations, administration and dispute resolution in the oil and gas industry.

His broader experience includes government, joint venture and stakeholder liaison, and he has led or participated in independent assessments of major projects.

David is a Fellow of the Institution of Engineers 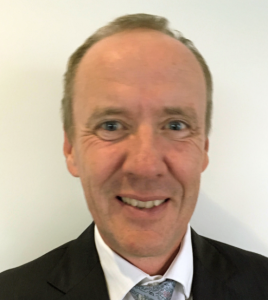 Eric is an experienced company director and finance leader with a history of achieving strong growth in entrepreneurial companies. He founded Canadian company Coral Hill Energy, growing revenue to $130 million in three years.

He also took UK company Neteller PLC public, growing revenue from $16 million to $350 million in four years. He developed Canada’s first national museum in 40 years which subsequently won over 30 international awards for excellence, and later served as its Chairman.

He has served as strategic advisor to Canada’s Minister of Human Resources and Skills Development.

Eric is a Chartered Accountant and has completed over $2 billion in transactions through IPO’s, secondary offerings, private offerings and corporate sale transactions.